ReactDx, which develops, manufactures, and distributes cardiac monitoring devices and provides 24-hour-a-day cardiac services, has been a world leader in cardiac monitoring technology for 35 years this year. In that amount of time, technology has changed tremendously and significantly transformed telemedicine. ReactDx was and continues to be in the forefront of those transformations with cutting-edge breakthroughs to give patients and physicians the best tools possible for their cardiac care.

ReactDx specializes in ambulatory cardiac monitoring, and their product line began in 1983 with their first portable Holter device. In the early days of portable Holters, data was cumbersome and difficult to read. By 1986, ReactDx had developed a Holter monitor that held 24 hours of ECG data recorded on a solid-state memory device. The same year, their Diogenes algorithm was patented, giving an artificial intelligence ECG algorithm that analyzed rate, rhythm and morphology.

The new millennium brought to cardiac care a smarter CardioPAL with artificial intelligence to give their Holter monitor an on-board algorithm to track rate, rhythm, and morphology. Within a year, in 2005, CardioPAL SAVI moved a step further into the future with the industry’s first event monitor with P-wave analysis. In 2010, SAVI went wireless to become the first mobile cardiac telemetry system with rate, rhythm, morphology, and P-wave analysis. Three years later, SAVI Air was introduced, offering beat-to-beat analysis over the entire spectrum of an ECG.

ReactDx’s latest cardiac monitoring technology, TelePatchTM, is a versatile 3-in-1 monitor that combines the power of a short- and long-term Holter, wireless event monitor, and a mobile cardiac telemetry unit in one compact, wearable patch.

ReactDx’s chairman, Dr. Dan Balda, firmly believes in technology, and says “…if we make our monitors convenient and as transparent as possible, the patient will be compliant, which is the first step to a faster diagnosis”, and physicians agree. Dr. Balda’s unique perspective of leading a cardiac monitoring company as a physician allows him to view ReactDx’s products and services from a physician’s, a patient’s, and a customer’s vantage point. And what he – and the rest of the world – sees is a dynamic company that has advanced cardiac telemetry drastically in their 35 years of business.

Founded in 1981, ReactDx is recognized as a technology leader in the telemedicine industry, pioneering cutting-edge products and services, and developing new applications that result in better clinical outcomes across multiple specialties. ReactDx’s clinical monitoring centers are staffed 24 hours a day, 365 days a year providing remote monitoring to patients throughout the world. For more information, visit www.reactdx.com, or call (800) 23-HEART. 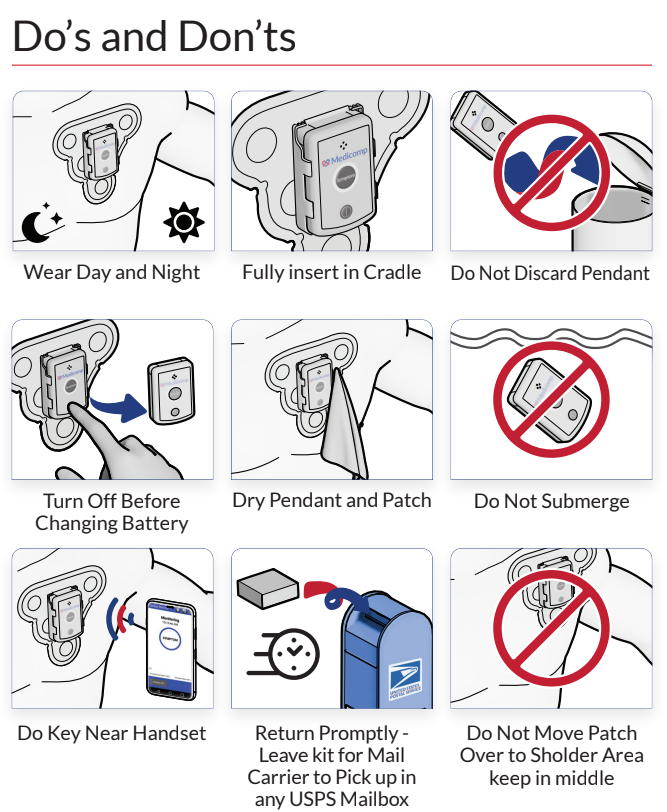